Leather pigs Daymin Voss and Eddy Ceetee are characters in a video game. After getting clobbered and coming to a full stop game over ending, Eddy approaches Daymin who is splayed out on the ground in the losing position. In a show of solidarity and to make amends, Eddy grabs Daymin’s hand and helps him to stand up. The electric attraction is evident immediately and the two cyber-hunks start making out as Daymin reaches for Eddy’s bulging crotch. Daymin wants to show his appreciation for helping him off the ground and gets on his knees to service Eddy’s big veiny cock. Eddy fucks his face as his big full balls slap on Daymin’s chin. After getting his fill of cock in his mouth, Daymin bends Eddy over to eat his hairy ass. He tongue fucks his cyber-opponent until his hole is open and ready for a deeper penetration.

Daymin stands up and gives Eddy a special treat when his slides his hard cock deep into the begging stud. Daymin pounds Eddy into submission until Eddy decides that he wants a go at Daymin’s tight hunky ass. Daymin lies back and spreads his legs as wide as they’ll go. His hole is ready and he can’t wait for Eddy to fill him up. Eddy gives Daymin exactly what he needs and fucks the living hell out of Daymin’s back door making Daymin explode all over his own fuzzy stomach. When Eddy sees all the cream from Daymin, he pulls out and blows a massive sticky load all over Daymin’s pool of jizz. 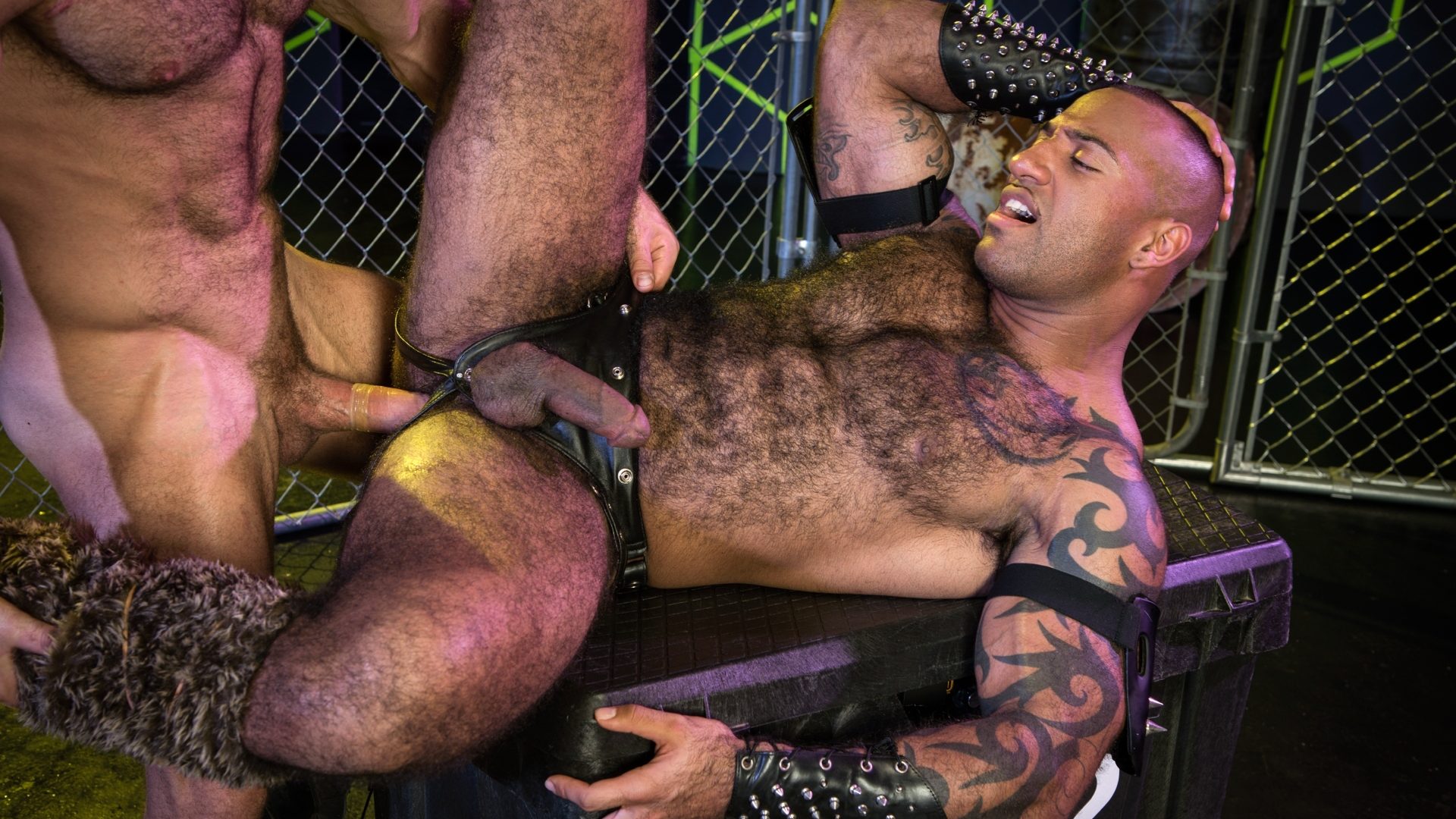 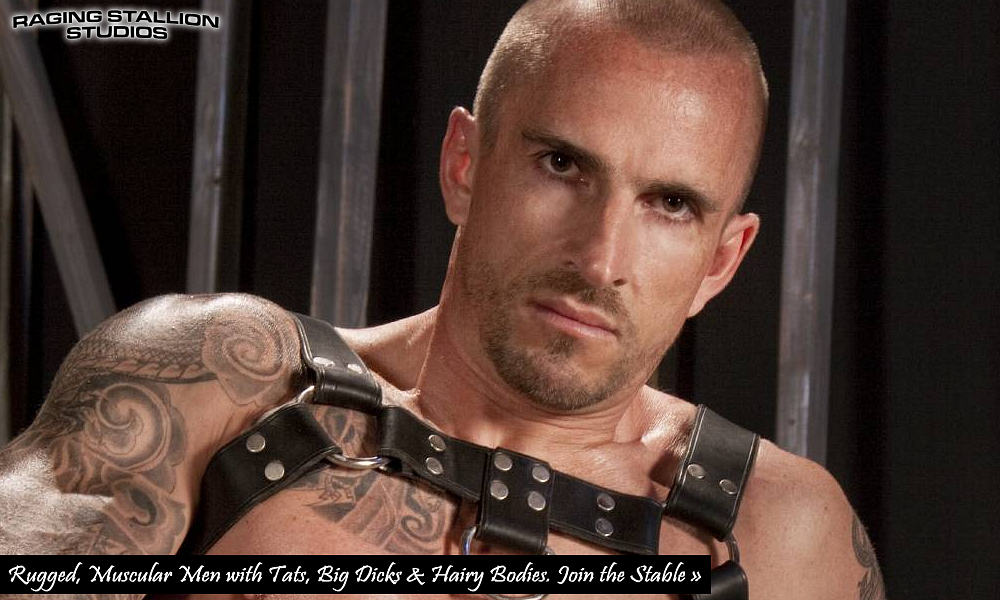